“It won’t happen at Portrush again”… 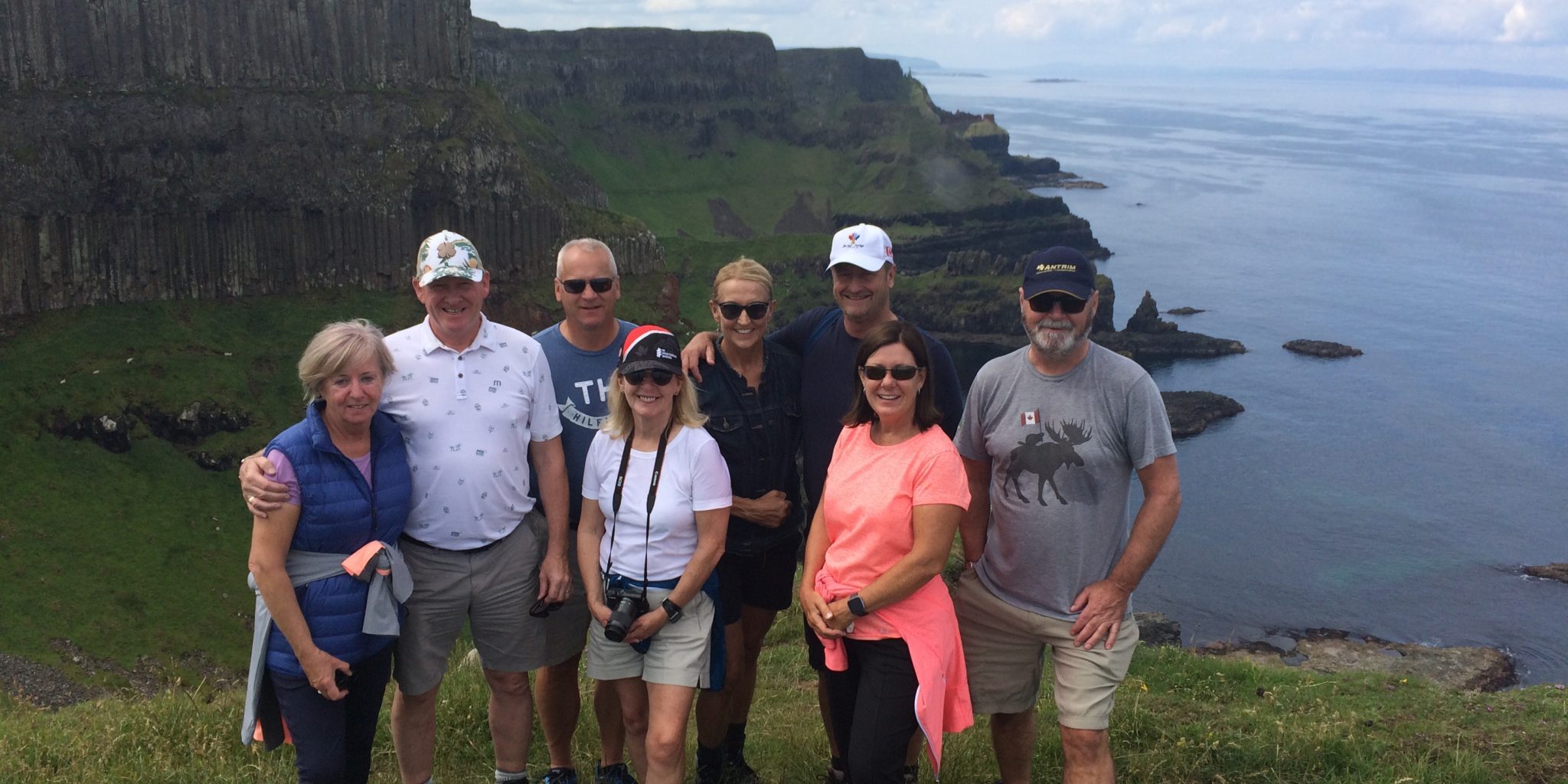 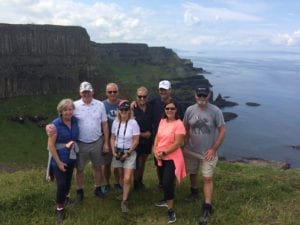 “It won’t happen at Portrush again”… so said my one time favourite boss, Jerry Kilby, about The Open (before I became my own boss by taking people on stunning hikes at the Causeway).  It was back in 2003 when I was living in Dubai and working at a golf and horse racing venue at the then Nad Al Sheba Club.  Having known absolutely zippo about either sport, I had managed to convince Jerry that I had enough ‘gift of the gab’ to look after marketing for the club.  In those great years I learned how to talk a great game of golf, I discovered what an R&A was, I drank copious amounts of coffee and I met Nookie Bear (don’t ask!!).

I learned to enjoy golf and I learned from Jerry about its long history and its extraordinary names and historical moments and how very Scottish it is, I even took a few lessons.  I learned that the ‘British’ Open was never called that… just The Open.  I knew it had once been staged in Portrush back in the ’50’s.  It was at that time that Jerry and I agreed that it ‘won’t happen at Portrush again’.  The sport was too big, the infrastructure requirement too great for a course and venue like the Royal Portrush, for the modern game.

Back in 2003 there were only a small fraction of tourists visiting this part of the world and neither Jerry nor I could possibly envision what could, what would happen with tourism to Ireland’s stunning Causeway coast.  It has been a week of immense pride to see how wrong Jerry and I were.  The Open beamed around the world from Royal Portrush, rain and shine and rain again.  Past customers who’ve walked the Causeway cliffs wrote lovely messages of how fondly they remembered their visit as they watched the golf back home.

It’s been a busy week for all of us in tourism.  I’ve hosted many golf fans on tours of the Causeway cliffs and the Glens of Antrim. I’d a very heart-warming tour with Keiran and Ruth Kelly and their friends last Tuesday.  Keiran is a Ballymoney emigrant who headed off to Canada in 1974, setting up Antrim Construction in Edmonton in 1984. They both walked the cliff path with me (Keiran’s sister is my good friend Miriam) back when I had just launched the tour in 2013 and as such are the only people to know how much the tour and the business have developed since then.  But Keiran knew more than that this week, as an emigrant who has visited home frequently since 1974 he had a look on his face that we all had this week, one of local pride.  Pride that such a global event could be held here, that we made the necessary infrastructure improvements to make Jerry and I wrong.  Well done Shane Lowry, well done one and all…. and likely, see you all back here again soon.  Make sure you join us on those distant cliffs you can see from Royal Portrush.