A dander around Castle Ward for Eimear’s Birthday 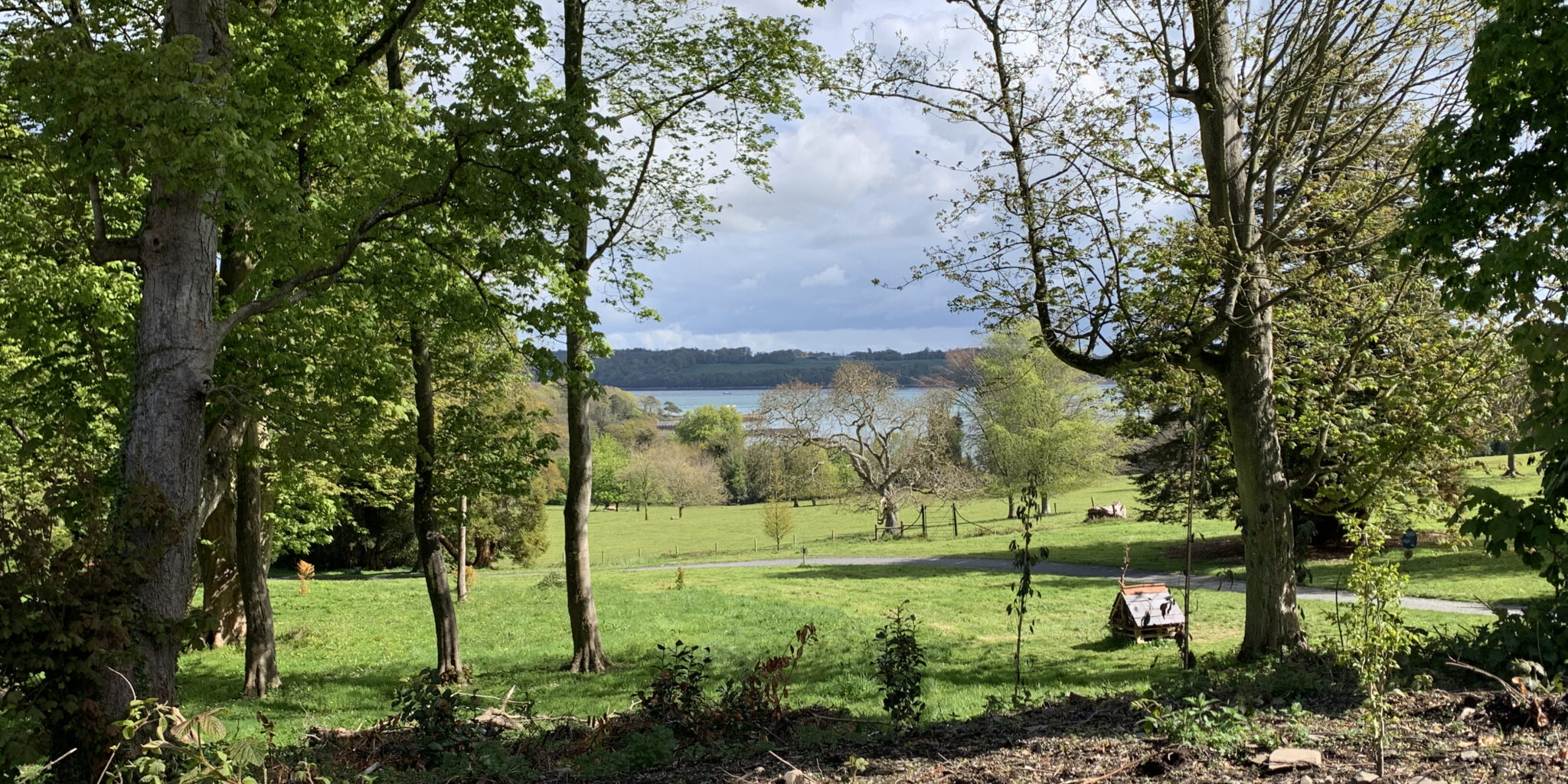 Hi everyone! I hope you have all been having a great week and enjoyed the bank holiday weekend? Did any locals go out for drinks or food now that the outdoor pubs and restaurant space are allowed to reopen?  I personally didn’t head out over the weekend as everywhere was so busy but I’m hoping to get out soon – even if it only is for a bite to eat.

On Tuesday it was Eimear’s birthday, so we decided it would be the best day to do our weekly hike. We ended up going for our hike at Castle Ward which is an 18th-century National Trust property that is located near the village of Strangford, County Down, in Northern Ireland. The pictures below show the Castle Ward property and if you look closely, you can see that the front and the back of the building are completely different to one another. This is because the man and woman who lived here in the 18th-century couldn’t agree on which architectural style to build the house in. 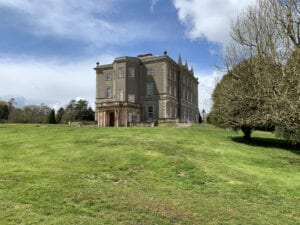 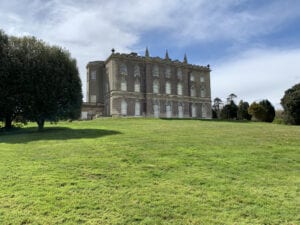 Castle Ward is situated in an estate of 820 acres which sits on the shore of Strangford Lough. Eimear and I took the ‘Boundary Trail’ which is the red trail and is 13km long, taking you the whole way around the estate. The whole walk was beautiful – it has views of the Strangford Lough, old historical buildings, and forests. It is a long enough walk but it’s easily done and very satisfying. We also came across a part in the forest, which was covered in bright, vibrant Bluebells that took us both by surprise. It was like something from a movie! Walking in Ireland in early spring is just a delight. 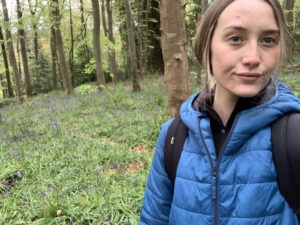 Fun fact – some of the popular HBO television series, Game of Thrones was filmed at Castle Ward. The historic farmyard located in the estate is the location of Winterfell, the backdrop of the series pilot and was used for most of season one. You can read this article to find out more about the Game of Thrones location. 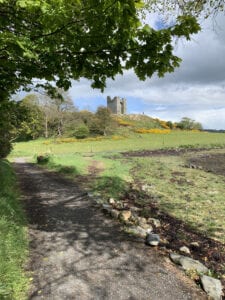 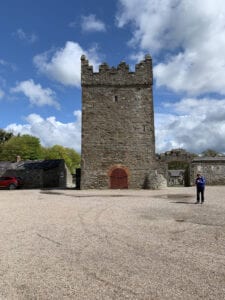 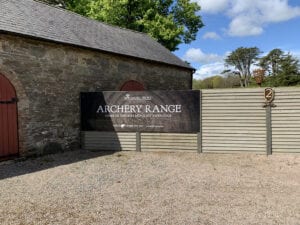