The Best Ice Cream In Ireland 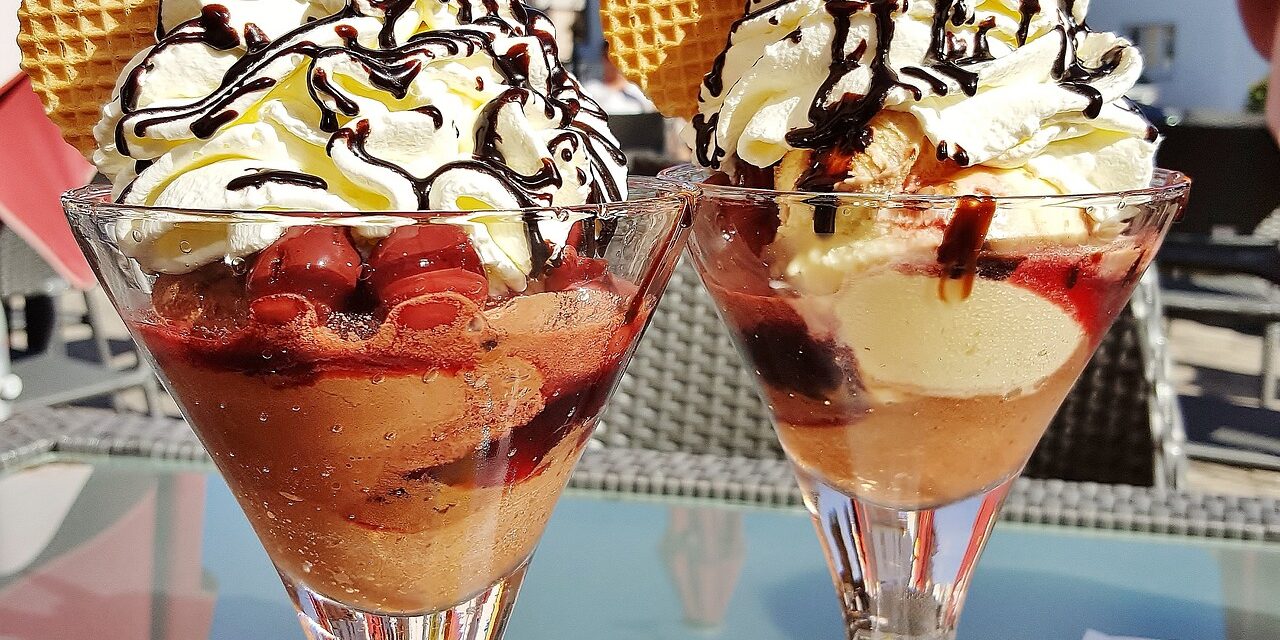 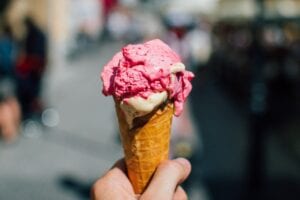 When you come to Ireland for a holiday, seeking out some very memorable ice cream is not usually on most visitors’ ‘things to see and do in Ireland’ lists.   It’s certainly not something you think of when you think of famous Irish food.  However, ice cream is incredible in Ireland (because of all that amazing dairy) and we highly recommend that you seek out some of the most famous.

Below we have listed the places we think have the best ice cream, so why not treat yourself, friends or family, to some of Ireland’s best and experience something new!

In no particular order we have:

Murphy’s – Murphy’s Ice Cream has various locations nationwide, but their original branch is in Dingle, County Kerry. They make proper ice cream with some of the most extraordinary flavours – which is why they are so popular across Ireland, with branches in Dingle, Dublin and Kilkenny.

Morelli’s – Morelli’s is a very well known ice cream brand, made famous by the 110-year-old family business, based on Portstewart promenade.  The Portstewart parlour is a magical place that is a feast for the eyes.  Its 1950s style decor and traditional ice cream sundaes, complete withpaper ‘umbrellas’, harks back to a bygone era.

Many Italian families moved to Ireland in the early 1900s.  Most set up chippers in Dublin city,(check out this fascinating documentary about the Italian community in Ireland). Other Italians settled in the northern part of the island, and some, brought their famous Italian ice cream, and successfully established it as a popular sweet treat in Ireland. 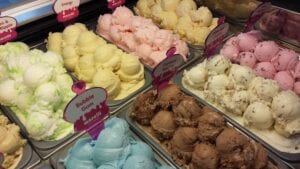 The Morelli story begins in the early 1900s, a man named Peter had left his Italian homeland searching for work. He came to Coleraine, where he opened a café. In the summer months, Peter enjoyed making ice cream using the recipe his father once used. He then sold it from an ice cream cart to nearby resorts in Portrush, Portstewart and Castlerock. In 1914, Peter got married to a woman named Annie. They both decided to expand on the business, this was when Morelli’s took off.  Morelli’s is a great place to visit while on one of our Walking Holidays or even after the Cliff Top Experience at the Giants Causeway.

They have since won tons of awards with the likes of The Irish Food Awards, Great Taste Awards and even made a new Guinness World Record for the ‘longest chain of people licking ice cream at the same time.

Nugelato – Nugelato is a very well-known ice cream parlour located on the main promenade of Newcastle, County Down, at the foot of the Mourne Mountains. In 1930, Jack Nugent opened “The Strand Ice Cream Parlour and Home Bakery”. At that time, Jack was the first non-Italian to perfect the art of making ice cream. Then in 1984, Jack had a son, Michael. As Micheal got older, he wanted to pursue his dad’s ice cream business. After travelling across Italy, Micheal returned home to start up a new ice cream experience for the people of Northern Ireland. That was when they started serving Gelato, hence where they got the name ‘Nugelato’!

In 2015, Nugelato opened its first ice cream boutique in Newcastle. They have since opened five more boutiques across the North of Ireland. Each of the stores is located in small busy towns and are situated reasonably close to the water. The buildings are usually small and white from the outside – something similar to what you would see at a Gelato Parlour in Italy. Once you step inside, you’re hit with the aroma of beautiful Gelato that’s stacked up high in the cabinet. They also have a chocolate Nutella tap that is always running and every topping you could ever imagine. They have a wide range of Gelato flavours like Honeycomb to Bubblegum but are renowned for their Sundaes, Nuggy Pots and Brrr-ito.

The Rhinka – Back in 1921, Mr and Mrs Hawkins opened a small general store in Islandmagee, Northern Ireland. It was named “The Gobbins Store” after the famous local landmark and sold the now-famous ice cream. Back then, ice cream was produced in wooden churns that you turned by hand – anyone who helped got free ice cream. In 1935, Mr Hawkins opened a dance hall and car park, even though there were scarcely people and cars in Islandmagee at the time. The dance hall was named ‘The Rhinka’ – an Irish interpretation meaning place of dance/place of mirth. In 1960, the dance hall closed and Rhinka turned into a store selling its famous ice cream along with groceries, hardware and toys. The big old barn has since had some renovations and is still very popular with families, couples and vacationers. Once you’ve chosen your ice cream the store isn’t far from The Gobbins or Browns Bay which are lovely destinations to visit.

Their top three flavours are – Vanilla, HoneyChoc and Strawberry Cheesecake.

These are just a few suggestions of what we think is the best ice cream in Ireland that best suit any type of vacation. So why not give one a try and see exactly what we mean! 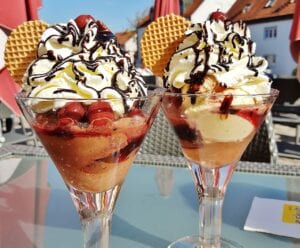